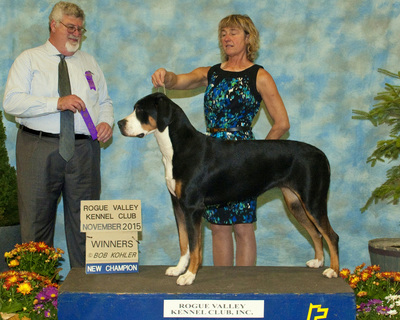 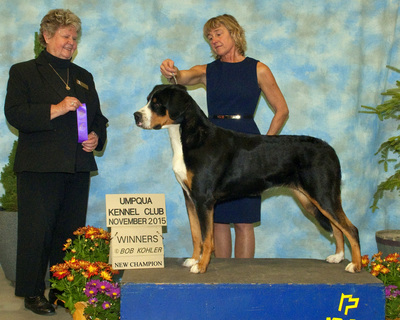 NOVEMBER 2015: SOLEIL GOES HERDING
NOVEMBER 2015: BEAUTIFUL FALL OUTING WITH ODY, LOCH, & SOLEIL
OCTOBER 2015: VANCOUVER KENNEL CLUB
September 2015: GSMDCA NATIONAL SPECIALTY
Trout Creek GSMDs represented at the various events surrounding the National Specialty! It was a long journey to Colorado with a load full of dogs, but was so worth the experience. A great time was had by all. Thank you to Debbie Fields for capturing all these moments. ​ 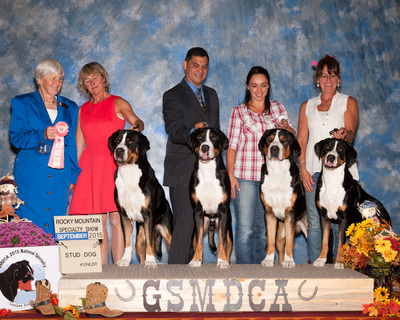 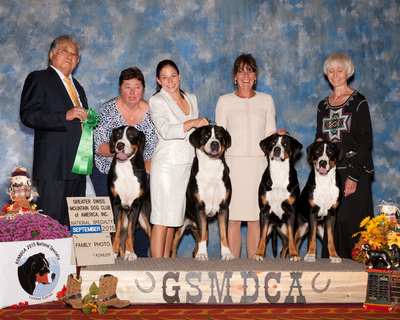 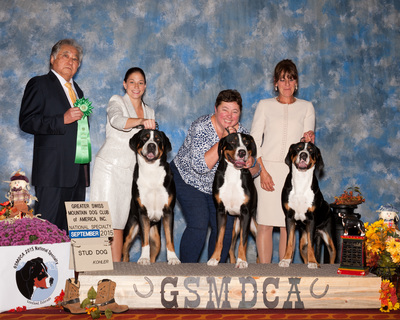 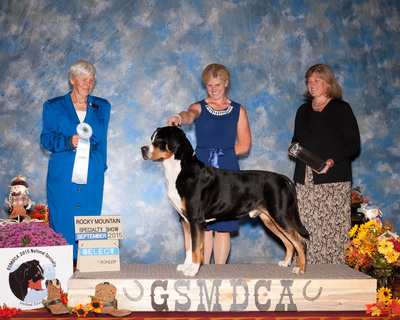 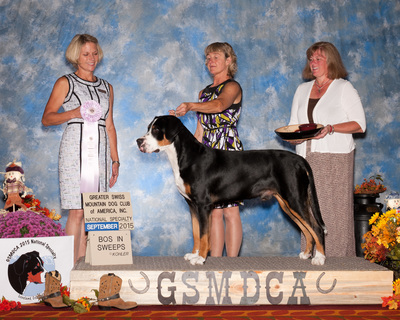 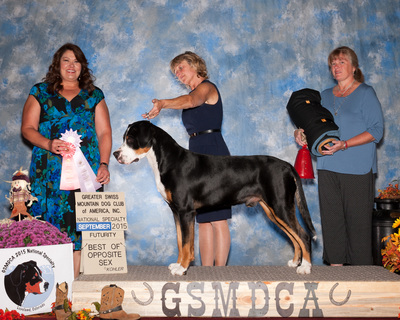 September 5, 2015: EUGENE KENNEL CLUB
Eugene Kennel Club - Tucker went Best of Breed and made the cut in group! Thank you to Rick Baggenstos for your work with him! Zara went Best of Winners for 2pts. Next up....National Specialty in Colorado!
April 2, 2015: WOODEN SHOE TULIP FESTIVAL
Wooden Show Tulip Festival, my favorite activity of the year. Rhea and Loch, my oldest and youngest were the two lucky ones picked for this outing and we all had a great time. The flowers were beautiful and the dogs were well  behaved. Looking forward to going back next year already.
March 28, 2015: CHINTIMINI KENNEL CLUB
March 14-15, 2015: INTERNATIONAL DOG SHOW
I took Onna to the International All Breed Canine show this weekend at Clark County Fairgrounds in Ridgefield, WA. This was the first time in over a year the two of us have been in the ring together, it was fun showing my special girl. Onna earned her International Championship along with bred-by Group 2 and 3 and working group 2. We had a great time with friends!
A very BIG thank you to everyone that helped at this show, this was a lot of dogs to juggle and there is no way I could have done it without the support. It was great company visiting with friends and swissies. I enjoyed seeing Sophie's boy Bullet to see how nicely he is maturing and my co-owned boy Nash (Timber x Onna) was entered on Monday for his first show and did great! Looking forward to see the official show photos. 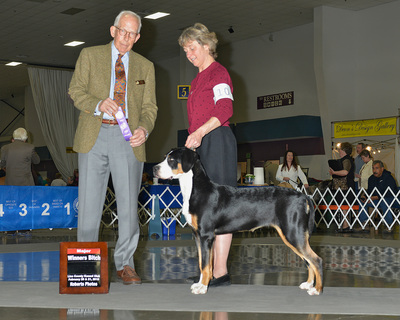 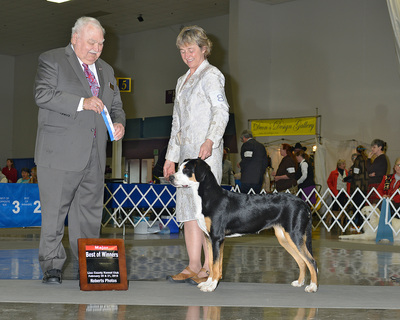 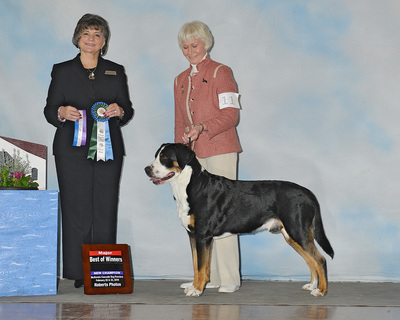 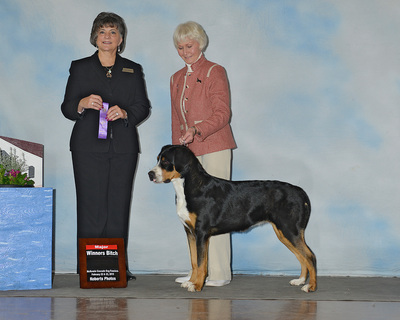 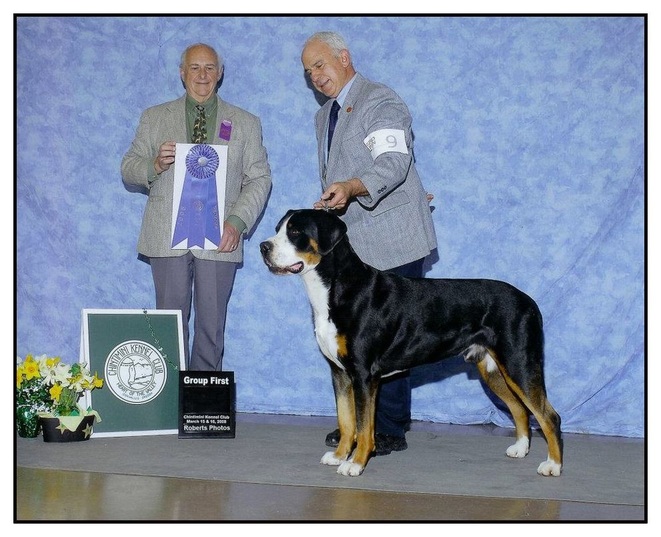 BISS Ch. Klaus of Trout Creek TT, ROM "Klaus"
So proud of Klaus' offspring, for 2014 he had three of kids make the Top 20! Klaus is greatly missed, but it does make me happy to see how great his children are doing both in and out of the show ring. Big congrats to the owners of Havana (Klaus x Tangee), Cooper (Klaus x Brie) and Shine (Klaus x Kayak) for their accomplishments. Klaus continues to make me proud and so do his children and grandchildren!
GOLD GCh. Wildest Dreams Midnight in Havana
SILVER GCh. Trout Creek’s On Fire at Shadetree
SILVER GCh. Seneca’s Collective Soul
​​© ALL RIGHTS RESERVED
NO FUTURE BREEDINGS PLANNED